A BIOPUNK WORLD MADE FOR 5E

Imagine a world in the not too distant future, 2090, where technology has entirely shaped the very essence of human nature, and where fiscal interests, the international arms race, and consumerism have entirely shaped that same technology. This is the world of GeneFunk 2090.

Supercomputer in your Bloodstream The human condition as a whole has become something somewhat different. Somewhere along the way almost every single human has been modified to have a powerful supercomputer coded directly into their DNA and physiology, one that has merged with their consciousness. In this world the internet has become as real as the physical world and hackers have become manipulators of the very stuff of the human psyche, probing and rearranging memory and mind the way a potter molds clay.

Plasticity of Genes, Form, and Human Nature Large sections of the human population have had their genes chosen before birth to breed success, while others have had foreign DNA included to produce wholly different physical traits that were once thought inhuman. On top of all the innate genetic tweaking, individuals modify themselves through cyberware surgeries and biohacks, to the point where some are considered entirely "posthuman".

Violent, Shallow, and Unequal Multinational corporations have gobbled each other up, producing ever larger entities until only nine remain, each of which is a superpower bigger than most of the world’s countries. Corporate executives have the power to shatter entire governments in the name of their company’s share value and their own ambition. Gangs and organized crime saturate every urban environment. This world, bloated from overpopulation and consumer greed, has become one of the most violent eras in human history. The rich segregate themselves from the poor, and the tension caused by this wealth gap is causing the world to burst at the seams.

Virtual Immortality Recent innovations have allowed the rich to undergo a process that maps their entire nervous system, connectome, endocrine complement, DNA and gene expression, and every other feature relevant to the human mind. This digitization of consciousness allows the world's wealthy and powerful to essentially live forever, switching from one bioengineered shell to another as they see fit.

Cadre of Professionals You and your allies are a cadre, a lean start-up corporation that specializes in investigation, intelligence, protection, and violence. To keep their hands clean, the syndicates often outsource this kind of work to smaller outfits, like yours. Your cadre's skillset is in high demand in this intrigue filled world, being sought after by megacorporations, nation-states, organized crime, or wealthy individuals. As an autonomous entity, your cadre of elite agents take contracts as you see fit, navigating the shadows of corporate espionage and savagery with competence and panache.

The GeneFunk 2090 Core Rulebook includes the setting and 5E rules for:

In order to download this Tabletop RPG you must purchase it at or above the minimum price of $14 USD. You will get access to the following files: 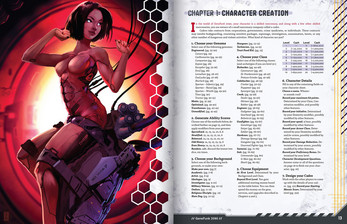 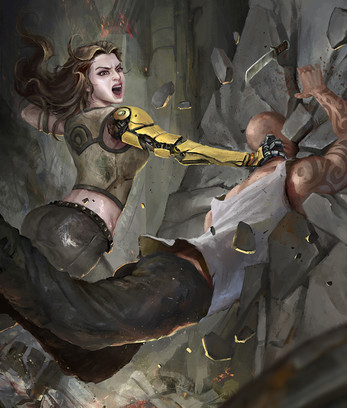 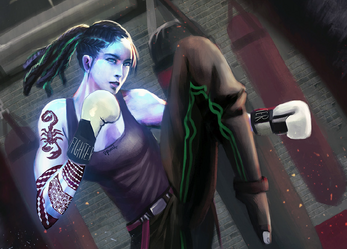 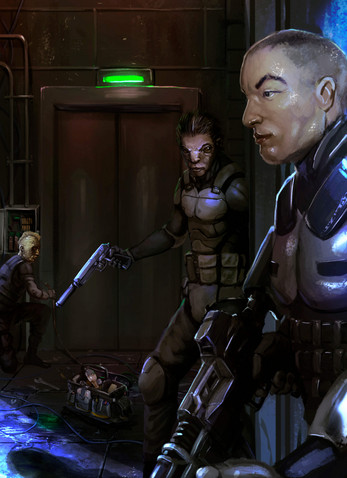 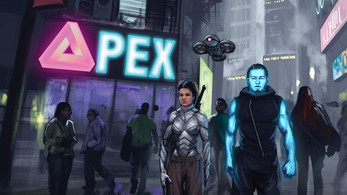 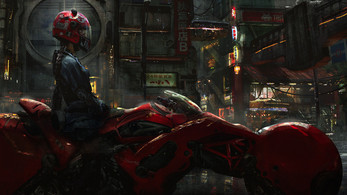 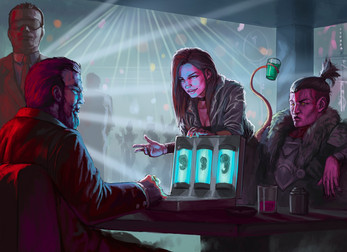